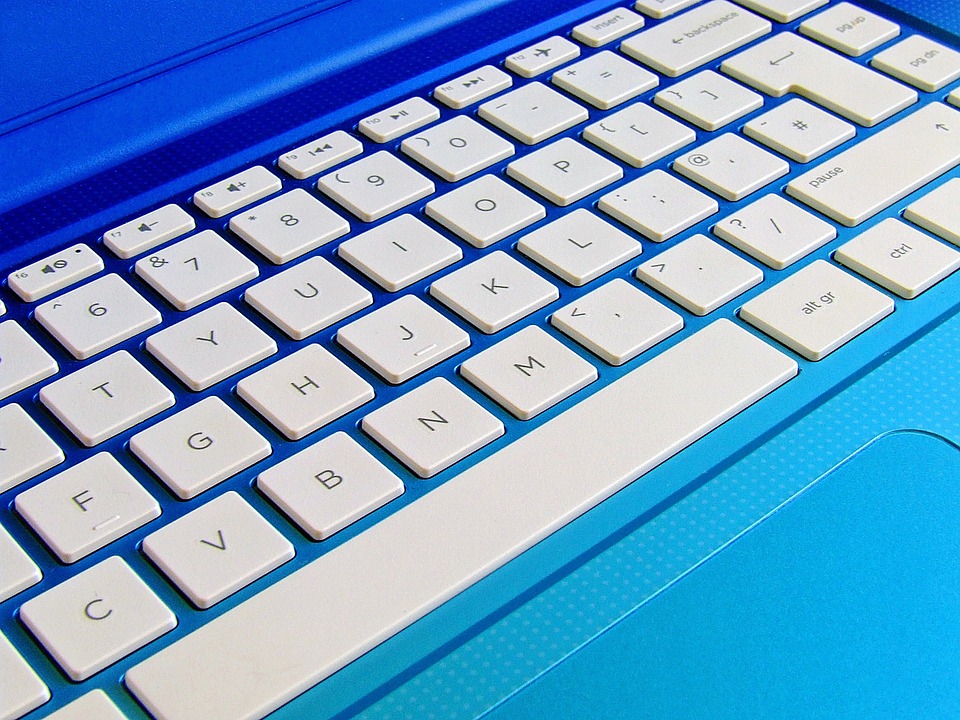 For many many year, one of the things that people liked to continuously make fun at in Windows was a dialog box used to add fonts to the system. The rarely used dialog used Windows 3.1-era icons and fonts, even in Windows Vista, making it a weird anachronism. Microsoft tidied up that bit of Windows legacy in Windows 7 by removing the box entirely, but other relics remain.

There was a time when Windows 10 was being criticized because there were issues regarding is functionality. There were instances when the screen will suddenly go to blue screen. Fortunately, there are already a lot of solutions for this as can be seen in meltcomics.com. You can find there a list of possible problems the software may experience as well as the solutions to it.

One of the most annoying feature is the environment variables dialog. This box hasn’t been updated for what feels like millennia, and it’s cramped and awkward to use as a result. Environment variables can be lengthy, and they almost never fit in the current dialog. This is particularly acute for one of the most important variables, PATH. The PATH variable stores the names of all the directories that the system should search when hunting for executable, and many applications and development tools like to add their directories to the PATH. It quickly gets unwieldy.

But the newest Insider build of Windows 10 shows that this unloved corner of the operating system has finally received some attention. The environment variables box has been reworked: it’s now re sizable so you can see the variables in full, and it contains better editors for each value.

Even more usefully, the PATH variable has special handling. The dialog knows that a PATH is made up of a set of directory paths and lets you edit them all individually instead of making you treat them as one single piece of text.