The models also concluded that human-induced climate change, and not natural variability in climate, would be the driving force for drier soils in the Southwest and Central Plains. A comparison with the past indicated that these future conditions would be far worse than those seen during the “Medieval megadrought period” from A.D. 1100 to 1300. This extended drought is thought to have led to the decline of the ancient Pueblos, the Anasazi, who lived along the Colorado Plateau. Smerdon described their results as follows: “Even when selecting for the worst megadrought-dominated period, the 21st Century projections make the megadroughts seem like quaint walks through the Garden of Eden.” 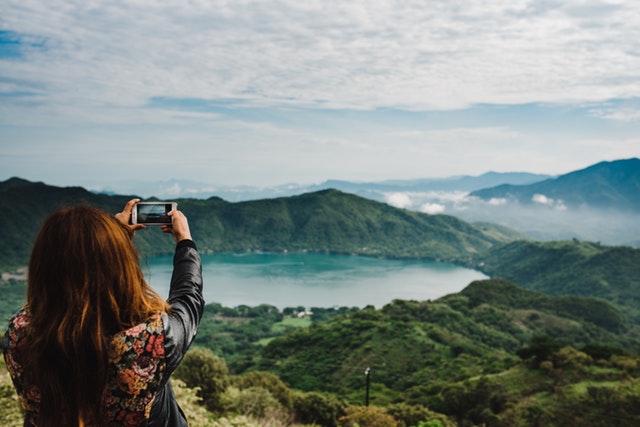 If greenhouse gases are reduced, the chance of a multidecade drought drops to 60–70% for the Central Plains but remains above 80% for the Southwest, providing yet another incentive for combating global climate change.