In addition, endangered giant kangaroo rats (Dipodomys ingens) are starving in California’s Carrizo Plain outside Los Angeles as the grasslands they occupy slowly turn to desert. With only 5% of the kangaroo rat population surviving, cascading effects are seen on rat predators, such as the endangered San Joaquin fox, coyotes, and birds of prey, as one of their primary food sources disappears. And Chinook salmon are experiencing massive die-offs in northern California as water levels drop and temperatures rise to lethal levels. 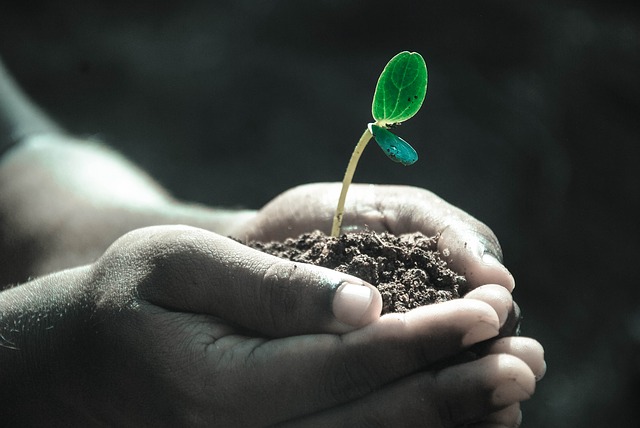 Populations of smelt are also at critical levels, and their scarcity is depriving other fish and predatory birds of an important food source. The need for drastic action to reduce water demand in California is particularly urgent because climate models predict that California is highly likely to experience similar long-term droughts in coming decades. Further, analyses of the state’s past climate indicate that the recent 150 years have been some of the wettest in the past 1000 years. This suggests that the “normal” levels of precipitation seen in California (and on which California has based its allowable water withdrawals from rivers) were, in fact, abnormally high. In his speech, Governor Brown said, “As Californians, we have to pull together and save water in every way we can.”