Although there exist, several animal crossings in national parks around the Netherlands and other selected countries its importance in wildlife conservation and preventing WVCs (wildlife vehicle collisions) is often overlooked, primarily because of its costly construction. Although truthfully animal bridges only serve as Band-Aid solutions to habitat fragmentation due to improper planning of roads or zoning, we cannot deny that it does solve the problem when the roads and routes are already made permanent. 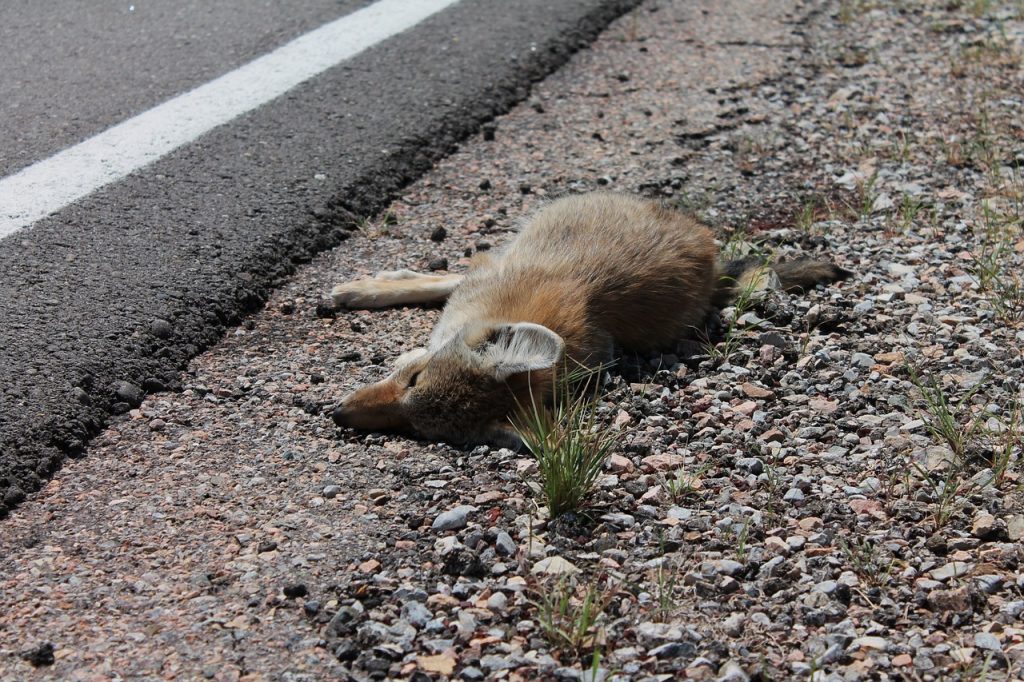 The 10giants that are most commonly involved in WVCs (wildlife vehicle collisions) are the elk, grizzly bear, deer, badger, bison, antelope, moose, fox, pronghorn and wolf. It is reported by the ARC (Animal road crossing) that there are about 1-2 million animal-vehicle collisions in the united states costing a total annual cost of 8 billion dollars and countless human and mostly wildlife deaths. People argue that animal crossings are expensive, but looking at the figures, the long-term effects of animal crossings provide more savings than loss – creating numerous effective crossings could help reduce the annual costs and deaths on both sides in the long run.

Animal crossing are dependent on the type of target wildlife that would use the crossing. It ranges from land bridges to culverts or tunnels. Naturally animal crossings require the structure to be similar to the habitat of the target species, thus careful research and care must be taken. Although animal crossing can help reduce the number of affected species, we cannot deny that somehow wildlife crossings demand wildlife species to adjust to us and our ever-growing desires and needs. These species have long lived in these areas, what right do we have to displace them? What right do we have to change their way of life?